Everything You Need To Know About Prenups 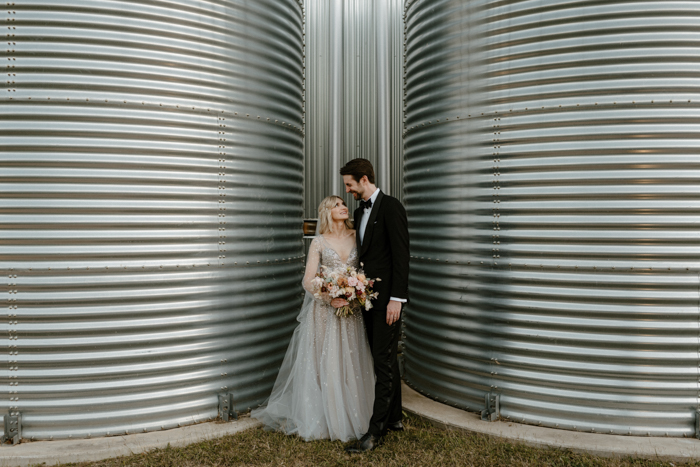 If you landed on this post, there’s a good chance that you’re about to tie the knot and considering getting a prenup. What was once viewed as detrimental to a relationship has now become the norm for many couples. But even so, it can feel like a scary topic to approach with your significant other. You’re essentially planning for the worst-case scenario, which no one wants to do when they’re in the midst of wedding planning bliss.

If you’re still trying to determine if it’s the right decision for you and your partner, we’ve got you covered. We’re talking about everything you need to know about prenups–from what it is, how much getting one will cost you, the benefits, and more.

What Is A Prenup?

A prenup–formally known as a prenuptial agreement–is a legally binding written agreement between soon-to-be spouses that breaks down your rights and responsibilities to your assets. It discusses how said assets will be divided in case of a divorce or death.

How Much Does A Prenup Cost?

Because you are involving a lawyer for your prenup, there are going to be some upfront costs. The price can range based on a variety of factors, but the average cost is anywhere between $1,000 and $10,000. Hard pill to swallow? We know.

That’s why we recommend using HelloPrenup, which has made the process both affordable and easy for couples. So easy, in fact, that you don’t even have to leave your home. And it will cost you a quarter of what an attorney would cost you. 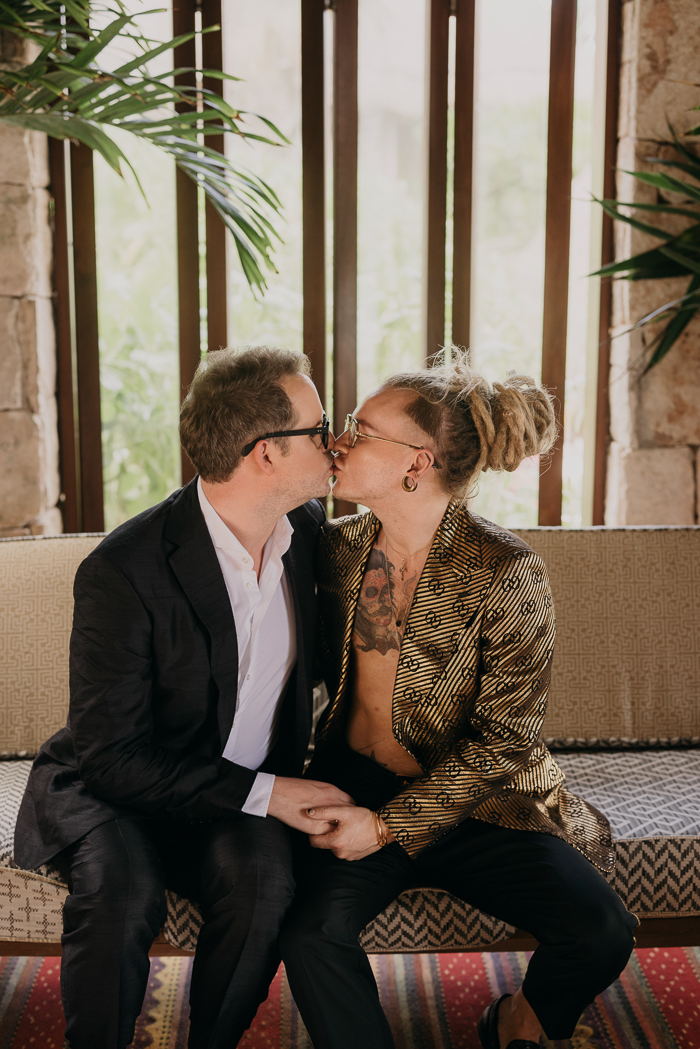 The negativity that used to surround prenups is disappearing. More couples all over the world are more open to the idea of protecting their assets. But if you’re on the fence about it, it’s probably because of one of these myths:

Prenups Are Only For The Wealthy

Your income level does not matter when it comes to prenups. Because income tends to change throughout life, having one protects you from any future financial disputes. They also divide all assets–such as the family dog, the kids, or any debts you may carry.

Just because you get a prenup doesn’t mean you are destined for divorce. In fact, discussing a prenup forces you to have conversations that can strengthen a relationship. But we’ll get to that later.

There are very few instances when your prenup would not be enforced. This typically only happens if it was signed under duress or coercion. A judge can also decide if a prenup is not fair to one party. An example of this would include refusing to pay child support. 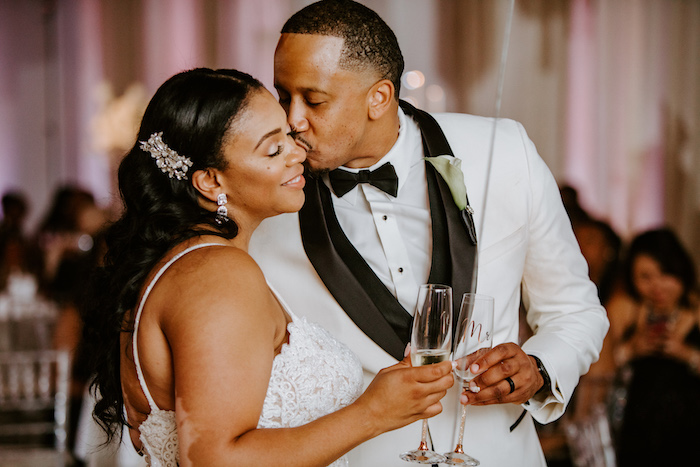 The Benefits Of A Prenup

Gives You The Chance To Talk About Important Topics

Before tying the knot, there is a long list of conversations that you should have with your significant other–one of those being finances. When discussing prenups, you have the opportunity to sit down and have an open line of communication about topics that may otherwise go untouched. While this may not seem like much, it’s a great way to strengthen your relationship and get on the same page before walking down the aisle.

You have insurance for your car, house, and even your pets–so why not insure your marriage too? It reduces the cost of a divorce, speeds up the process, and allows you and your partner to decide what is fair rather than an attorney.

When Should You Begin The Prenup Process?

If you’ve just recently gotten engaged and you’re still riding the high of that special day, jumping into a conversation about a prenup can be daunting. However, it’s wise to begin the process as soon as possible. Once you begin wedding planning, you’re going to potentially have a lot of things on your mind and plate, so getting it out of the way early on will save you some of that stress.

It’s also smart to begin early because your partner may need time to wrap their mind around the idea. And once it is drafted, you may need to make some tweaks along the way. This way, when it comes time to finalize the agreement (ideally about a month before the wedding), you’re confident in the terms you’ve come up with together.

What’s The Best Way To Approach A Conversation About A Prenup?

We know that talking about a prenup is far from romantic and can feel like a difficult topic to approach with your significant other. Sometimes marriage means having those hard conversations, and this is one of those. Luckily, there is a way to do so in a healthy, loving way.

If you decide to be the one to initiate the conversation, be prepared to listen to your partner’s perspective without interrupting them or getting defensive. Don’t be afraid to ask for what you want but also be prepared to compromise. Marriage is between two people, which means two opinions and viewpoints. Don’t feel like the conversation needs to end with both of you expressing the same views. Instead, there should be an agreement on how your different opinions will be addressed.

We know that prenuptial agreements are an uncomfortable conversation. But if you’re willing to have that talk, you can set yourself and your partner up for success in the future. If hiring an attorney sounds stressful, check out HelloPrenup, which can help you create the perfect prenup for you and your significant other for a lot less! 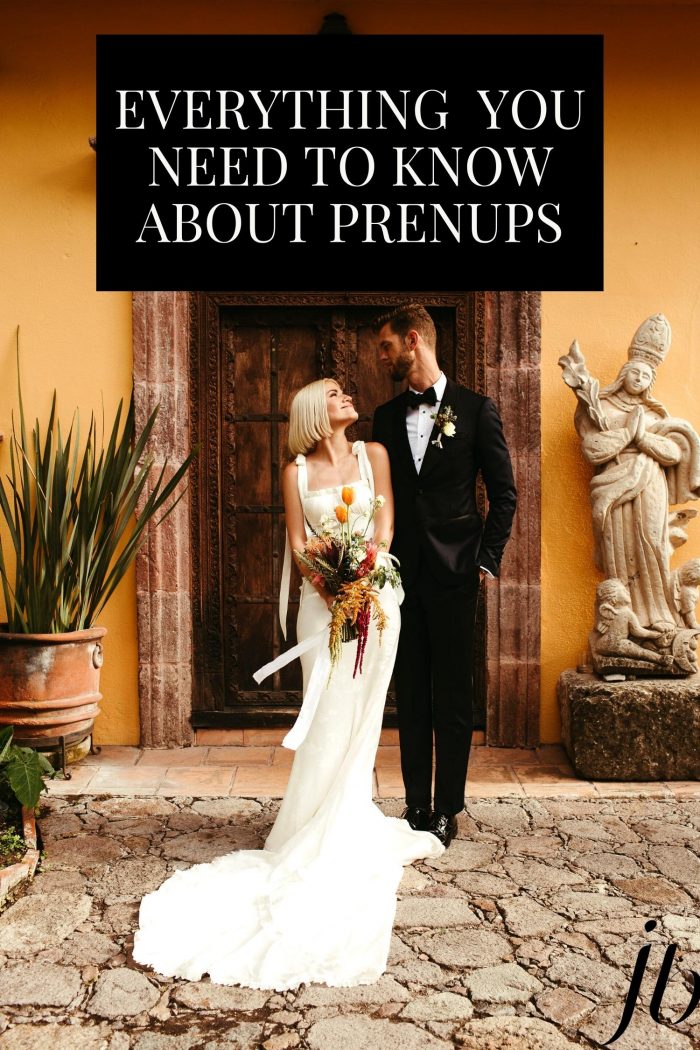 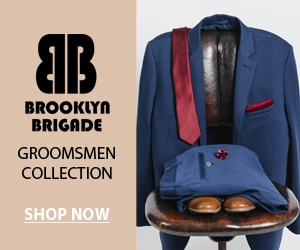